A Family of Librarians: The Gaytons of Seattle, Washington

This blog post focuses on three members of the Gayton family who were librarians:

In 1946, Willetta Esther Riddle Gayton (1909-1991) became the second African American to receive an undergraduate degree in librarianship from the University of Washington. Ms. Gayton was also the first African American librarian to work in the Seattle public school system. She passed away on March 29, 1991.

John T. Gayton (1866-1954) of Seattle was the U.S. District Court Librarian from 1933-1953. He was appointed by President Franklin Roosevelt. Mr. Gayton was the father-in-law of Willeta Esther Riddle Gayton and the grandfather of Guela Gayton Johnson.

Isaac Fisher (1877-1957), a native of East Carroll Parish, Louisiana and the son of former slaves, was the valedictorian of Tuskegee Institute's (Tuskegee University) graduating class of 1898. Fisher was also the first African American to receive a Guggenheim Fellowship. He was awarded the fellowship in 1926.

In addition to being a Guggenheim Fellow, Fisher was an educator, speaker, writer, editor, and conference organizer. He was often called upon to deliver speeches and keynote addresses at graduations, programs, conventions, and other events. Some of Fisher's speeches include:

As an educator, Fisher taught at the Schofield School in Aiken, South Carolina; served as principal of the Swayne Public School in Montgomery, Alabama; was principal of the Branch Normal College (University of Arkansas at Pine Bluff) in Pine Bluff, Arkansas; taught journalism and argumentation (debate) at Fisk University in Nashville, Tennessee; and headed the Department of Research and Publications at Florida A & M College (Florida A & M University) in Tallahassee, Florida.

His connection with libraries:

Dr. Charles D. Churchwell (1926-2018): Second African American to Earn a Ph.D. in Library Science from the University of Illinois

Bertha Pleasant Williams was Montgomery, Alabama's first African American librarian. Ms. Williams was born on Friday, June 29, 1923 in Montgomery, Alabama to Reuben P. and Mary Green Pleasant.  She was a 1943 graduate of Alabama State University where she earned a bachelor of library science degree (BLS) and a 1946 graduate of Atlanta University (Clark-Atlanta University) where she earned her Master of Library Science (MLS). Previously, Ms. Williams had tried to attend the library science program at the University of Alabama but was refused admission because she was African American. In 1950, she married Robert H. Williams.

Library service in Montgomery, Alabama began with the Montgomery Library Association, a small subscription library above a drugstore on Dexter Avenue in 1899. In 1904, with funds from the Carnegie Endowment (founded by businessman and philanthropist Andrew Carnegie) the Carnegie Library of Montgomery, Alabama was built (later called the Montgomery City-County Public Library). However, library services were not extended to Montgomery's African American community. This changed in June 1947, when the Montgomery Negro Ministerial Association met to formulate plans to establish a library branch for the African American community. At the meeting, a task force, the Friends of the Library Association, was created and charged with making the library branch a reality. Members of the task force included:

A building was found on 409 South Union Street and was renovated for housing the library. The building was provided by the Sojourner Truth Club, an African American women's club. The name chosen for the library branch was the Union Street Library. Through the encouragement of library science professor  Dr. Virginia Lacey Jones, Bertha Pleasant Williams applied for and accepted the position as librarian for the newly created library.

The Union Street Library opened for service on December 8, 1948. Ms. Williams was determined to provide patrons with the best service and resources possible. She promoted the library and it services on the local African American radio station and in the local African American newspaper. She worked closely with the city's African American teachers to promote reading in the classroom and loaned books for the schools to use. Williams also established deposit stations, authorized locations to lend library books for patrons to use. Williams had help from people in the community -- some would help transport books to patrons since the city refused to fund bookmobile service for African Americans; others would contribute funds in support of the library.

Ms. Williams later worked at the library at Alabama State University. She was employed at the university for 14 years, 7 of which she served as head of the university's rare book collection and archives. 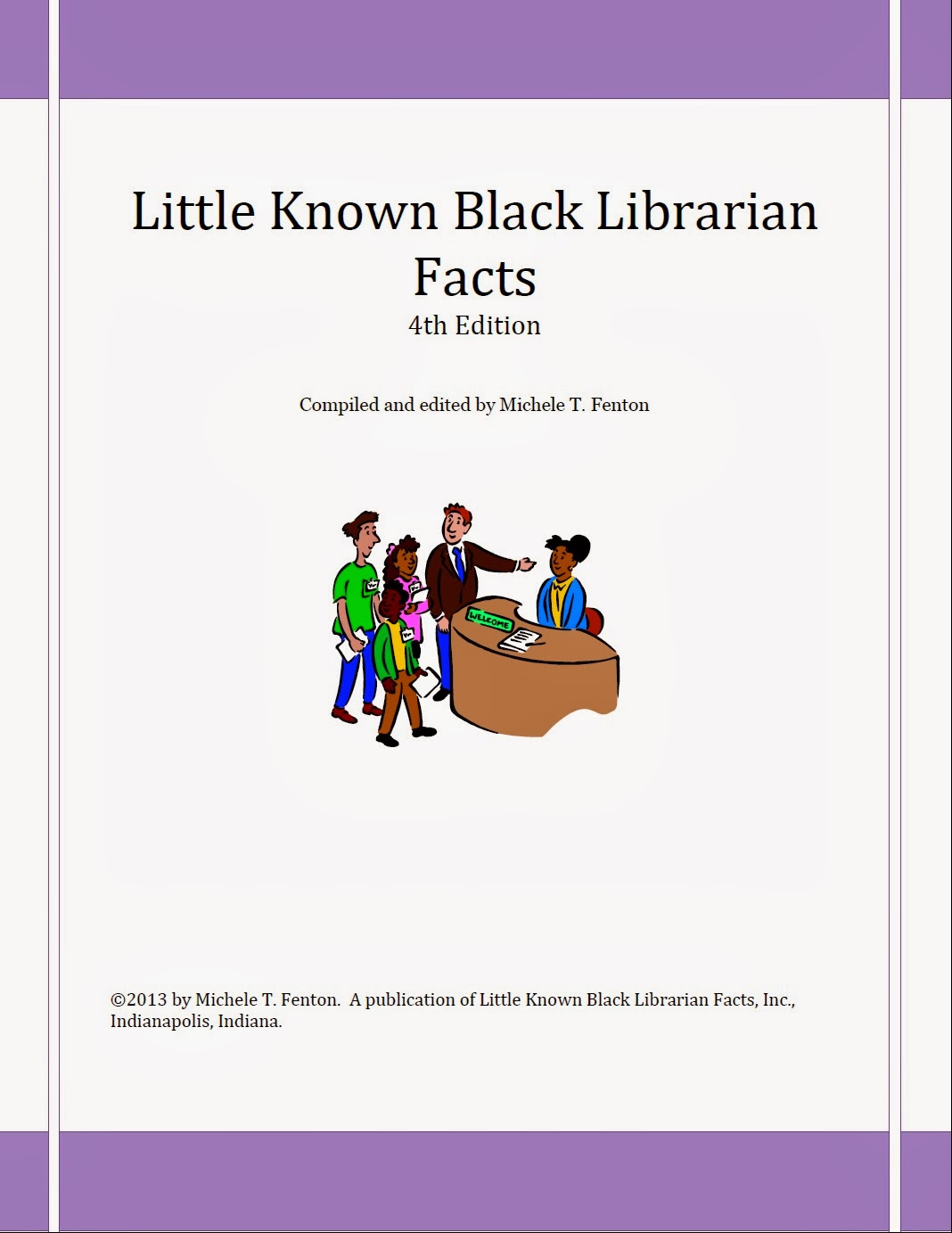